Lightning Ammo was featured on Fox Business News Network in  a behind-the-scenes look at what goes on at Lightning Ammo, and our sister company KRC Racing.  This  two minute episode featured the entire company of Kluhsman Machine and was produced by  "Manufacturing Marvels" .   Kluhsman Machine has been in business over 35 years, specializing in designing and manufacturing racing products. 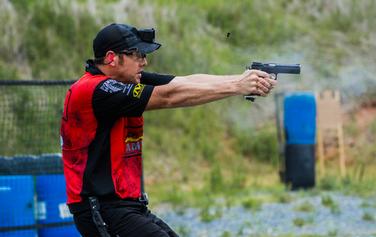 See the Lightning Ammo product line in Las Vegas, January 21-24, 2020, at the Sands Expo Center.  We will be exhibiting alongside our Distributor:  EMF - Early Modern Firearms and Pietta Firearms in BOOTH # 16344 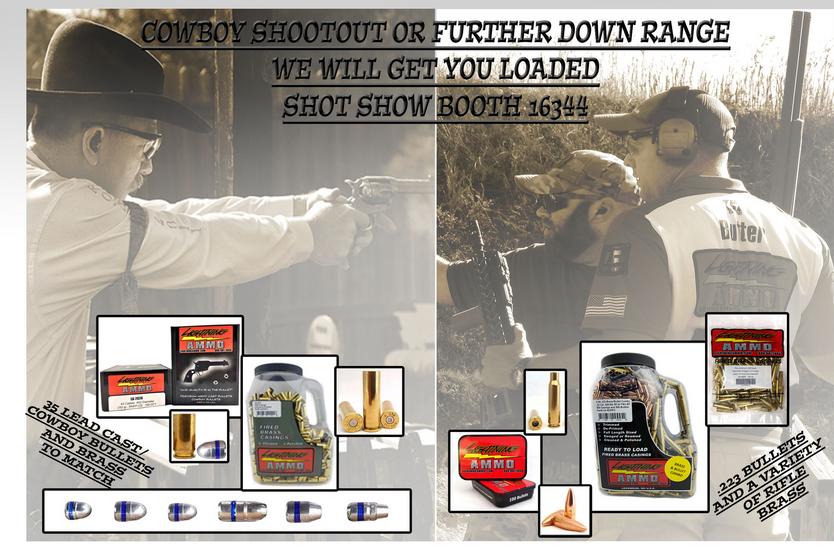 Mel and Sharon will be exhibiting the Lightning Ammo product line in SHOT Show Booth 16344.  Stop by to see "Whats New"

​​and Mel Kluhsman, owner of Lightning

​Wondering what we have been up to?

​​​​Meet John Royer
Lightning Ammo is proud to sponsor John Royer in 3-Gun Shooting Competitions, and congratulate him on his success!   No surprise this competitor is used to winning, when he isn't reloading or shooting,  John is the Pit Crew Coach for

Click on the video above to see John competing at 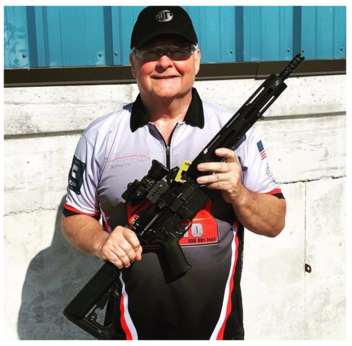 Lightning Ammo was privileged to visit Whiteman Air Force Base and attend WOW - Wings Over Whiteman Air Show.  We were definitely "WOWED"!

These aircraft were amazing, from the WWII planes to the thrilling F-22 Raptor, and of course the B-2 Stealth Bomber who makes its home at Whiteman.  Thank you WAFB! 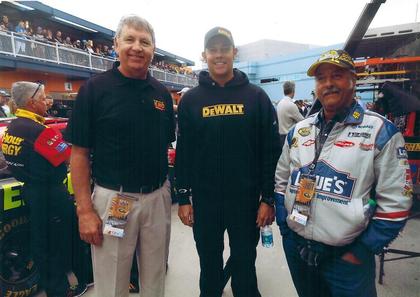 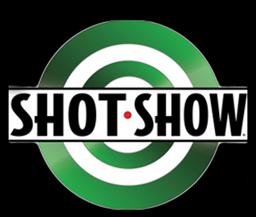 You can add HTML directly into this element to render on the page.

Just edit this element to add your own HTML.

Lightning Ammo's Ballistics Supervisor, with a smile on his face after taking home the High Super Senior Award.  Time well spent at the 2017 U.S. Practical Shooting Assn. (USPSA) New Mexico Sectional Championship in Fort Bliss, Texas. We are very proud to have him as a part of our 3 Gun Team. With many years of experience, we look to Kurt for answers around the facility.
Congratulations on your champion status, Kurt!

​Check out some of the action!